In this part of the country, gender roles are taken very seriously.

The home has the man and the woman, the boys and the girls. The woman should submit, while the man should love. The girls should be “girly” while the boys should be “boyey”. That was how I was raised.

I have grown to know, the father provides for the home while the mother cares for the home. The girls should wash dishes and perform other domestic chores while the boys should play football. Errmmm… you remember the song – “Mother in the kitchen cooking rice, father in the parlour watching film”. In other words, there should be roles performed by the different sexes.

Today, we have the feminists with all sorts of views and opinions as regards gender. Some acceptable by few and some others, not acceptable.

In all of the brouhaha, one prominent point is the roles played by the different genders.

The boy is biologically different from the girl and it remains the same even as they grow into mothers and fathers. They, therefore, have separate biological roles they should perform. No doubt! 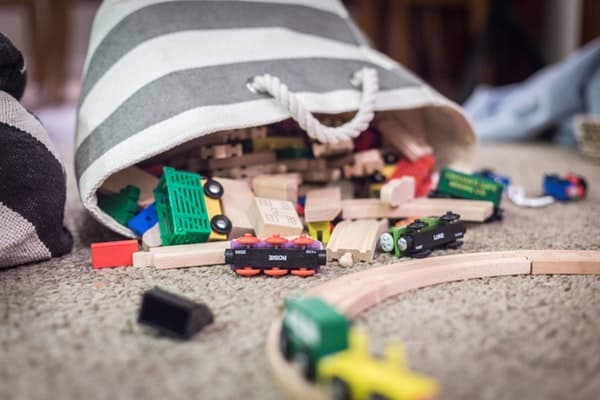 Every gender bias begins in the home.  So when a boy is to be born, we have all blues and for a girl, it’s all pink. As they grow, we get gender biased toys – balls, cars, tractors and all are for the boys, then dolls and kitchen items are for the girls. The boys are allowed to be adventurous and when a girl wants to tow the adventure line, we simply outline, “don’t you know you are a girl?” 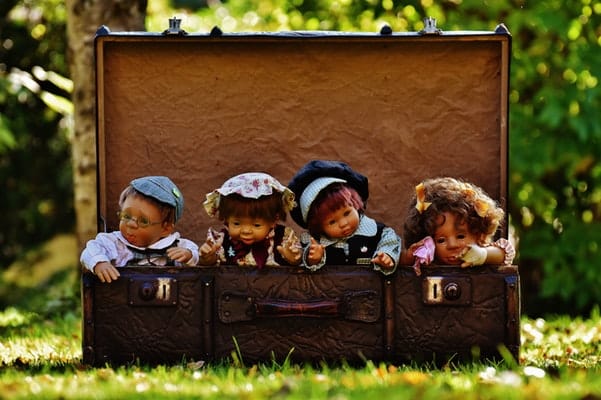 They grow into teens. The girls have to serve food to the boys who are busy playing games with their friends in the living room.

So from birth, we begin to nurture in these kids the fact that the girls belong to the kitchen, the living room and the OTHER room as quoted by our prominent SIR!

Though we understand that history repeats itself, we also should be aware that whatever is being repeated is usually modified to suit the present day challenges. So yes, while the males still provide the sperm, and the females, the eggs (even though science has shown to be able to reverse roles) as has always been from time immemorial, roles are beginning to change.

Times are changing from when we had mothers sit at home and CARED for the family while the fathers PROVIDED, to when we have both father and mother providing for the family.

The woman goes to work with the man at the same time. Gets back at the almost same time, ensures the kids’ homework is done and dusted, food is set on the table, laundry is done, home is clean. The man gets back, takes his shoes off, gets a newspaper, sits in the living room and tunes to his favourite channel.

Then we ask, “must the woman work?’. I don’t even want to believe you asked that question and especially if you live in this part of the world where our currency has fallen beyond redeemable value. I will ask you, “Can the man be the sole provider? Providing for all needs (that of the woman inclusive) without grumbling?”

The question, “how are we raising the children?” should be answered. 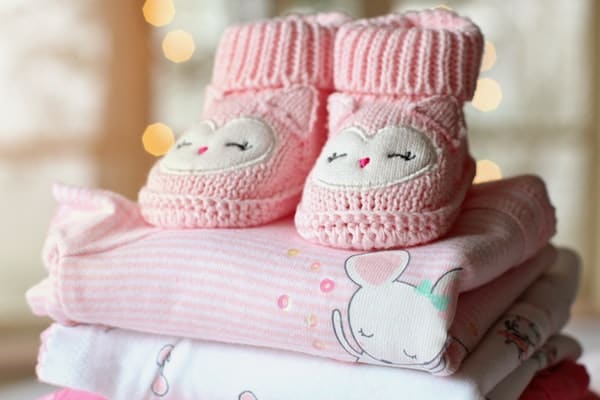 Are we bringing them up in a way that they can adapt to whatever situation they find themselves in?

Times have changed! During one of the Gender discussions where it was being argued that a girl should be left to be a girl and a boy should be a boy. I wondered, “What if the home was made of just males or just females?”

Would it then imply that the boys wouldn’t wash dishes nor cook nor clean up the house? Or the girls won’t take the cars to the mechanic nor change a car tire nor replace a burnt bulb? I don’t get it!!!

I once overheard someone say, “you aren’t allowing HIM to perform his role as the first son” and I’m like wow, so a woman can actually be that tough as to shove a MAN to the side? But then, that is it!

That being established, we will be raising a generation of children who when they grow and have their homes, perform domestic roles without having Wedding sponsors come in to settle cases of SUBMISSION!

Professionally and Personally – Daisy brings out the best in others and gives the best she has. By nature, she listens without judgment, sees and nurtures positive perspectives and enables others to do the same for themselves. She readily picks up on opportunities to be playful and creates an energizing chemistry that elicits smiles. Her challenging journey as a parent, guiding four children through their difficult transitions, has proven to be an extremely powerful source of hope, compassion and insight for clients as well as friends.

1 thought on “Raising Children Who Neither Belong To The Living Room, The Kitchen, Nor The Other Room”

Open
Look who I found under my office table this mornin

Open
During our just concluded Bootcamp, one of the fre

Open
Who has been coached by Daisy? Can you help respon

Open
So they won’t let me shut the group down. They p

Open
The beauty of life... We learn to care for our age

Open
They held me hostage! We are having to put their F

Open
Many times, when I do a post on the vocational tra

Open
Dearest Yelling and Spanking Expert... If you woul

Open
We round off today with some good news for them!

Open
My girls... Their language- “I called shotgun fi

Open
Awwwwww! My chest!!!! I wish I could. We close up

Open
Client has achieved a very high goal for this year

Open
Awwwwww! I truly don’t want this to come an end.

Open
Who I spent my Self care hours with today... Yes!

Open
Sequel to my previous post... The controversial nu